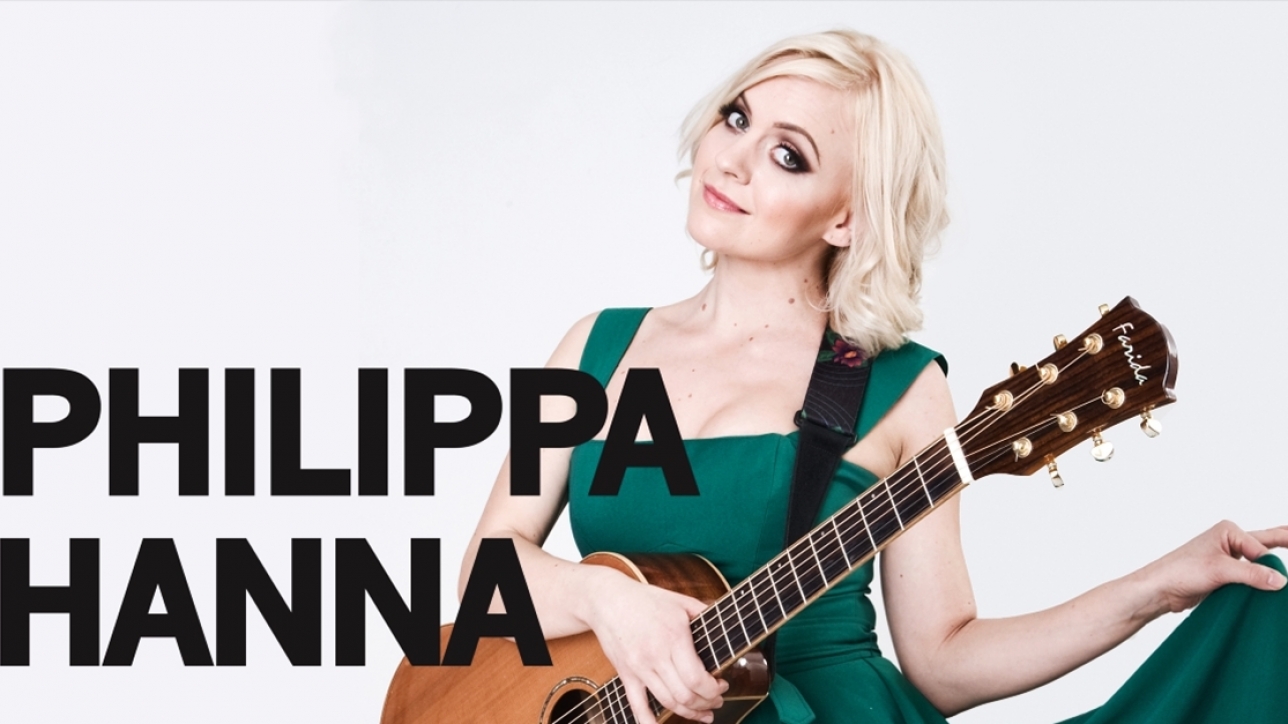 On a line-up containing a number of considerable names in the Christian music industry (Matt Redman, David Crowder Band and Chris Tomlin to name a few), it takes something special to stand out from the pack. However, that’s something Sheffield singer Philippa Hanna managed to do.

It was at the BigChurchDayOut in 2011 I first came across this talented singer-songwriter. Appearing on the UCB Stage, a stage providing music from potential future stars of the Christian music industry, it was clear to me after her performance that she was one to look out for.

Her song ‘Happy In My Skin’ was a particular highlight of her performance. The song combines an upbeat tempo with uplifting lyrics that expresses how no matter what flaws you may see in yourself, you should be happy the way you are. With this being an issue that many people, particularly today’s youth, deal with, the following lyrics particularly stand out:

” I wanna speak to the modern generation
Anyone who wonders who they are
This is my declaration
You’re a perfect creation and a work of art.”

Since I saw her in 2011, Hanna’s star has continued to rise. She’s supported on a number of big name tours such as Lionel Richie, Wet Wet Wet and Rebecca Ferguson, taking her encouraging music into secular settings.

Yet, working in the mainstream music industry won’t change Philippa’s music in any way. In an interview with Network Norwich Philippa said ” I don’t have any kind of a plan. I just let God do the aiming. God has opened some great doors into the mainstream market. But it is not my intention to change my message or identity in any way “.

With her inspiring music that can easily be enjoyed by both Christians and non-Christians, she is certainly someone to check out.

Check out my favourite songs of hers on Spotify below, watch a video with her latest news, or catch her on her current UK tour